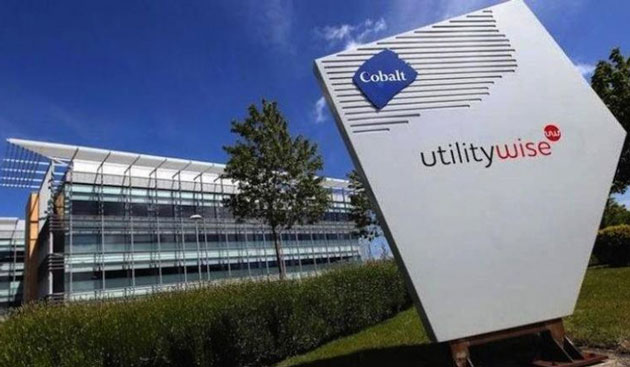 Utilitywise plc, the Newcastle-based independent utility cost management consultancy, has announced it will continue to grow its headcount, hinting at more recruitment plans for H2.

Energy Consultant headcount at 31 January 2016 was 625, up from 449 at 31 January 2015 and 610 at 31 July 2015. Whilst growth has been slightly slower than originally anticipated, the firm is expected to make up for this in H2, continuing its reputation as one of the North East’s most consistent employers.

In a trading update today, the firm, which is headquartered on Cobalt Business Park, also reported that ‘significant momentum’ has been achieved in its Enterprise division, with gross order book additions totalling £40m in the period.

Geoff Thompson, Chief Executive of Utilitywise, said: "We have made significant progress in the period and are well advanced in building our comprehensive energy solutions and services capability around our core procurement offering.

"In the second half, we will further increased Energy Consultant numbers and focus on productivity initiatives to further support revenue growth.

"The rate of new customer acquisition has increased compared to extensions and renewals in line with management expectations. We also continue to make progress in aligning supplier commercial terms to improve cash conversion.

"As a result of the significant investment that we are making in the business, we are pleased to be making real progress with a number of our strategic initiatives and expect to report both revenue and profits for the full year in line with management expectations."