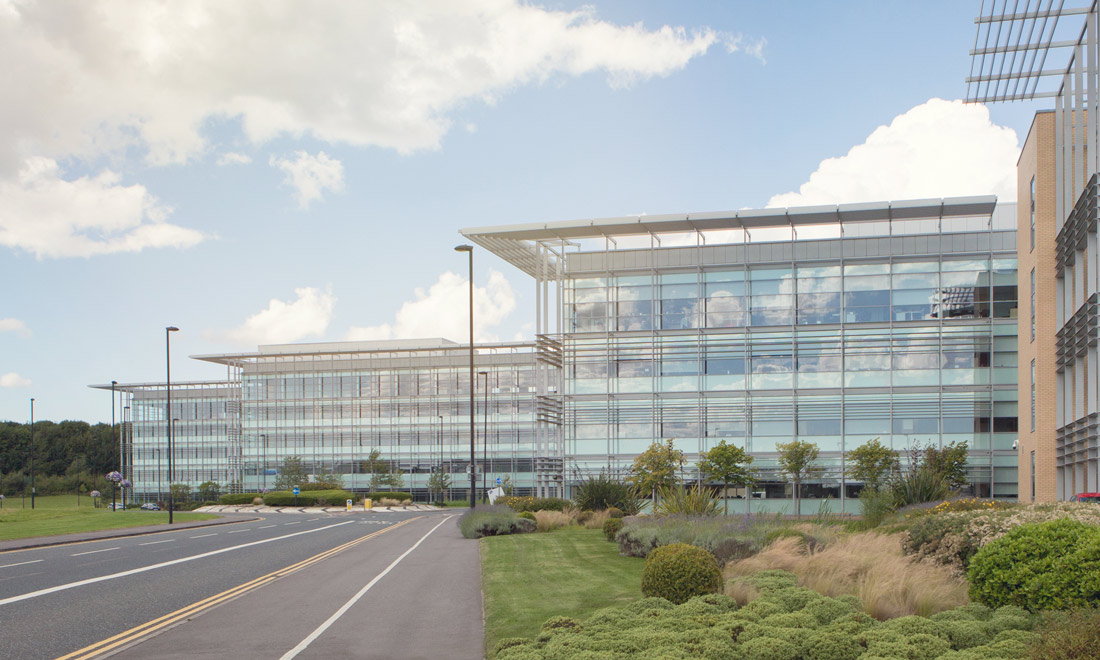 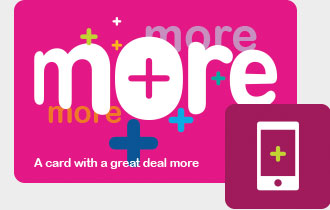 Demand MORE from your working life. With diverse clubs and classes, discounts on everything from leisure to travel, fantastic competition prizes and exclusive events, the More Cobalt card is your ticket into Cobalt’s buzzing social scene.